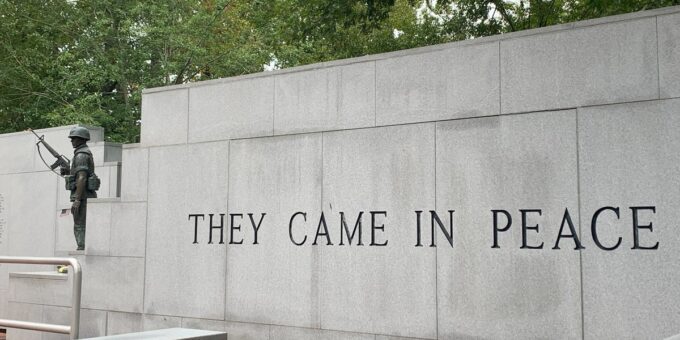 Today, 23 October 2021 we mark the 38th anniversary of the terrorist attack of the Marine Peace Keeping Force, who were deployed at the Beirut International Airport. As part of that peacekeeping force were Marines from the 1st Battalion 8th Marines (BLT). On the early Sunday morning of 23 October 1983, a terrorist drove his hijacked truck into the building that was serving as the barracks for the 1st Battalion 8th Marines (BLT), and then detonated his explosive. The death toll was 241 American servicemen: 220 Marines, 18 sailors, and 3 soldiers, making this incident the deadliest single-day death toll for the United States Marine Corps since World War II’s Battle of Iwo Jima.

Of those Marines killed, two were from Westchester County, Cpl James Jackowski and LCpl Craig Wyche. Our Detachment maintains scholarships in the name of these two Marines (please see https://www.mclwestchester.org/programs/marine-memorial-scholarship-program/ ), and we continue to remember their sacrifice.

Please make checks payable to “Marine Corps League” and enter “Marine Memorial Fund” in the memo section. Contributions can be sent to:

By the Grace of God and a few Marines, MacArthur’s back in the Philippines.